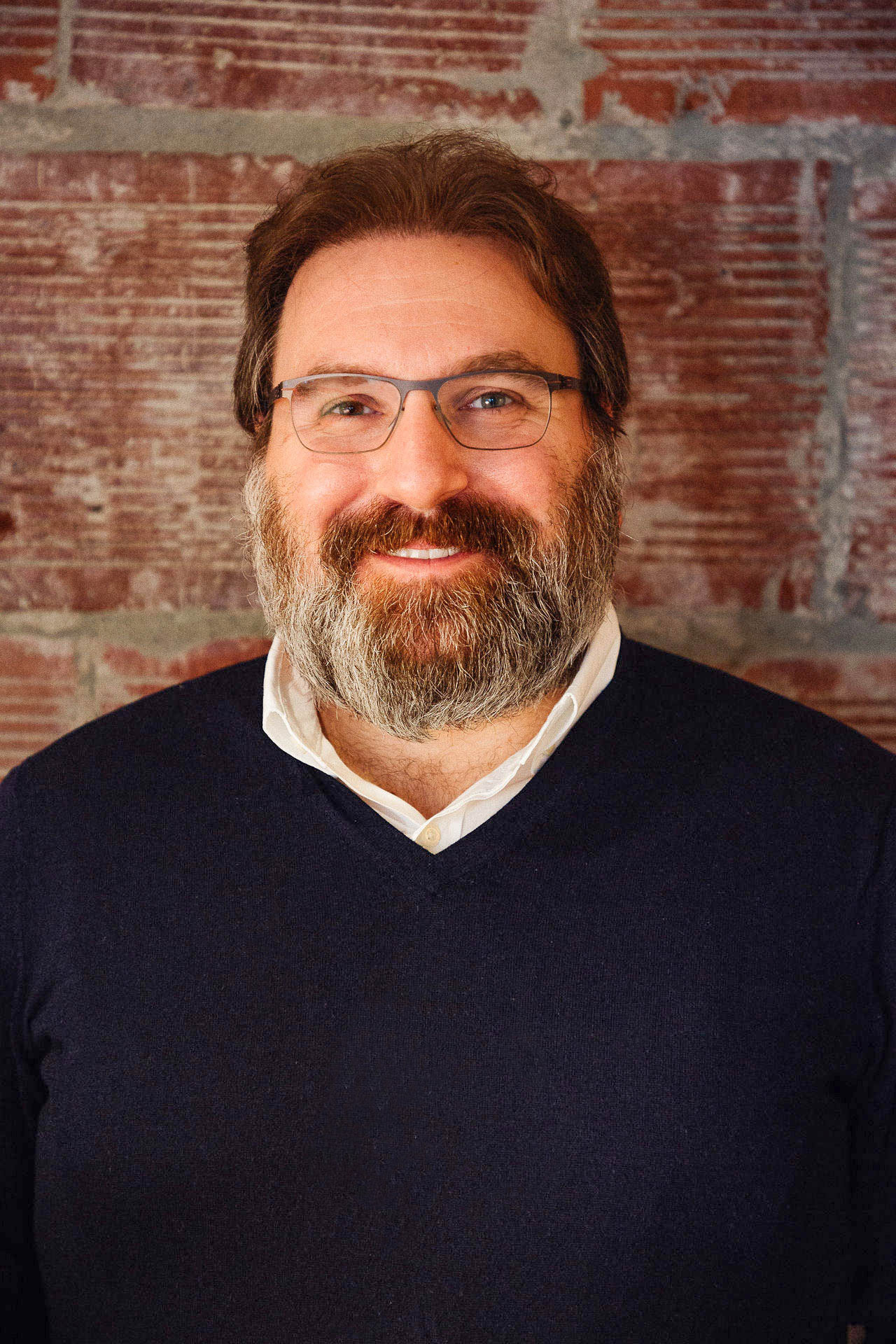 Remy brings a wealth of experience in sales, investor relations, and security token structure to the Managing Member position. Remy has been deeply involved in real estate since 1999, and since 2012 he has been the Chief Executive Officer of J Cube Development, a real estate investment and development company based in the Miami area, where he has built multiple real estate investment portfolios that have seen positive growth.

In 2011, Remy transitioned into crypto, where he quickly developed a passion for cryptocurrency and blockchain technology. He began his career in blockchain as a miner, building his first mining operation called Liquid Bits.  This operation quickly evolved into a more substantial company called CoinWare, which became one of the first commercial mega mines in 2013. 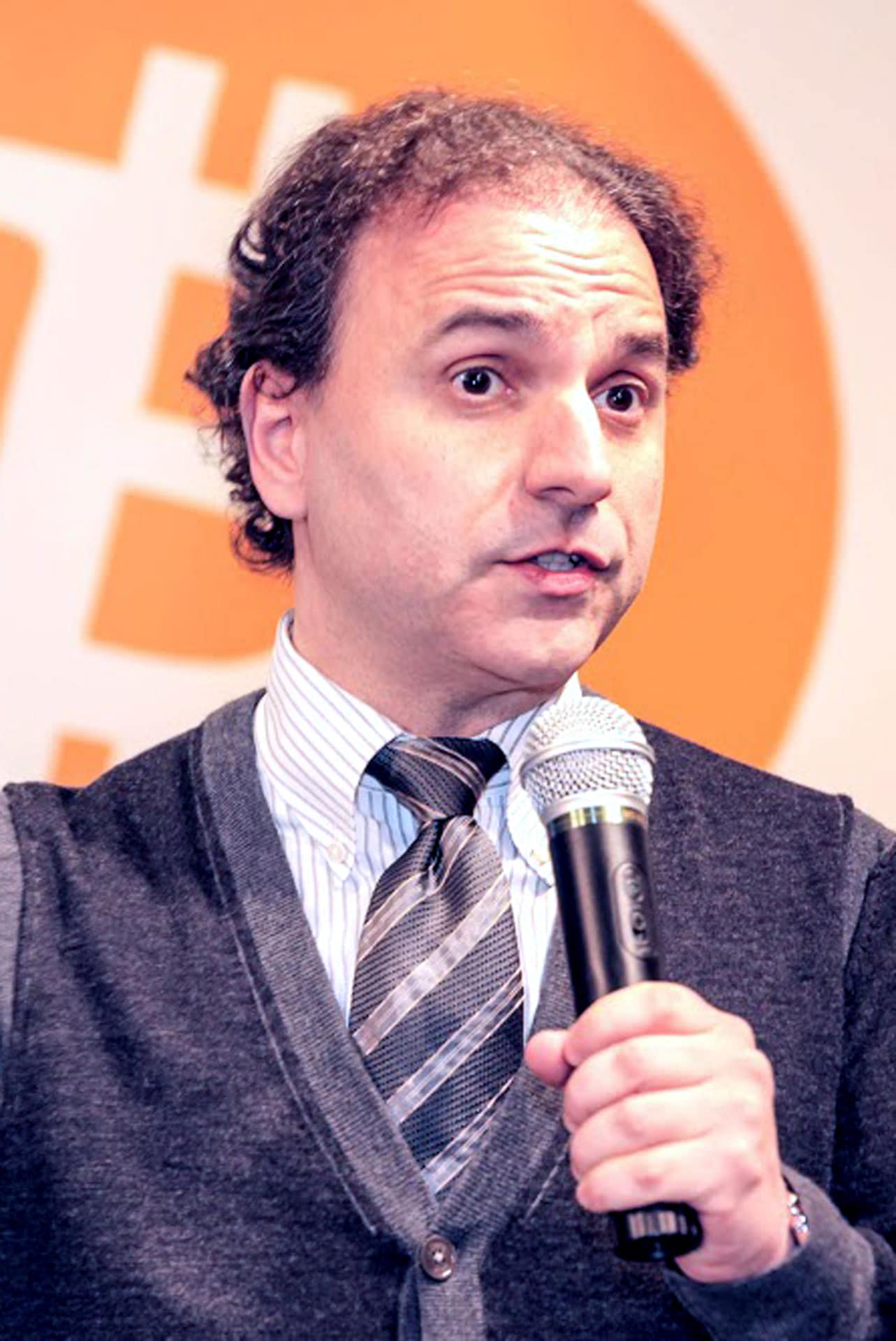 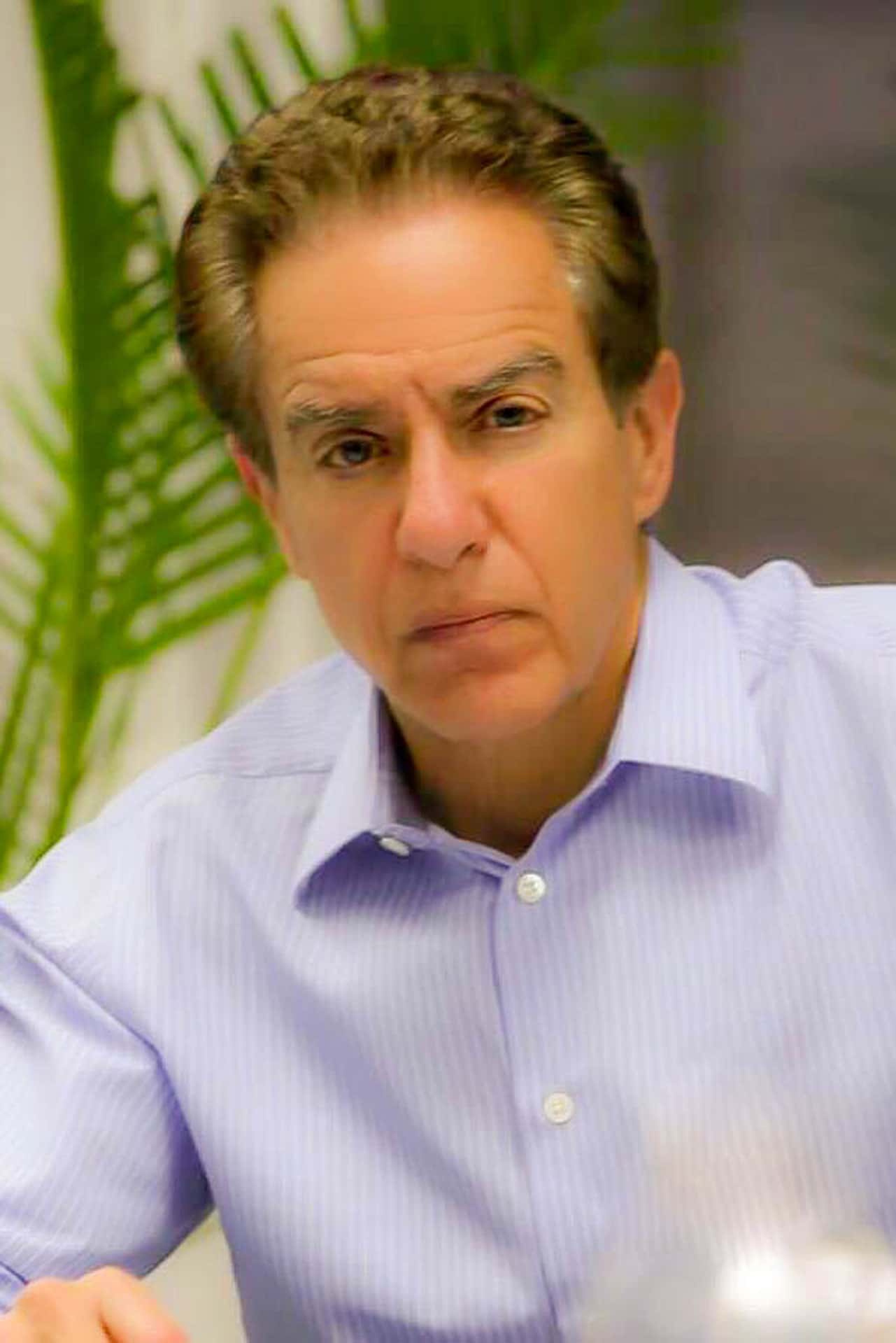 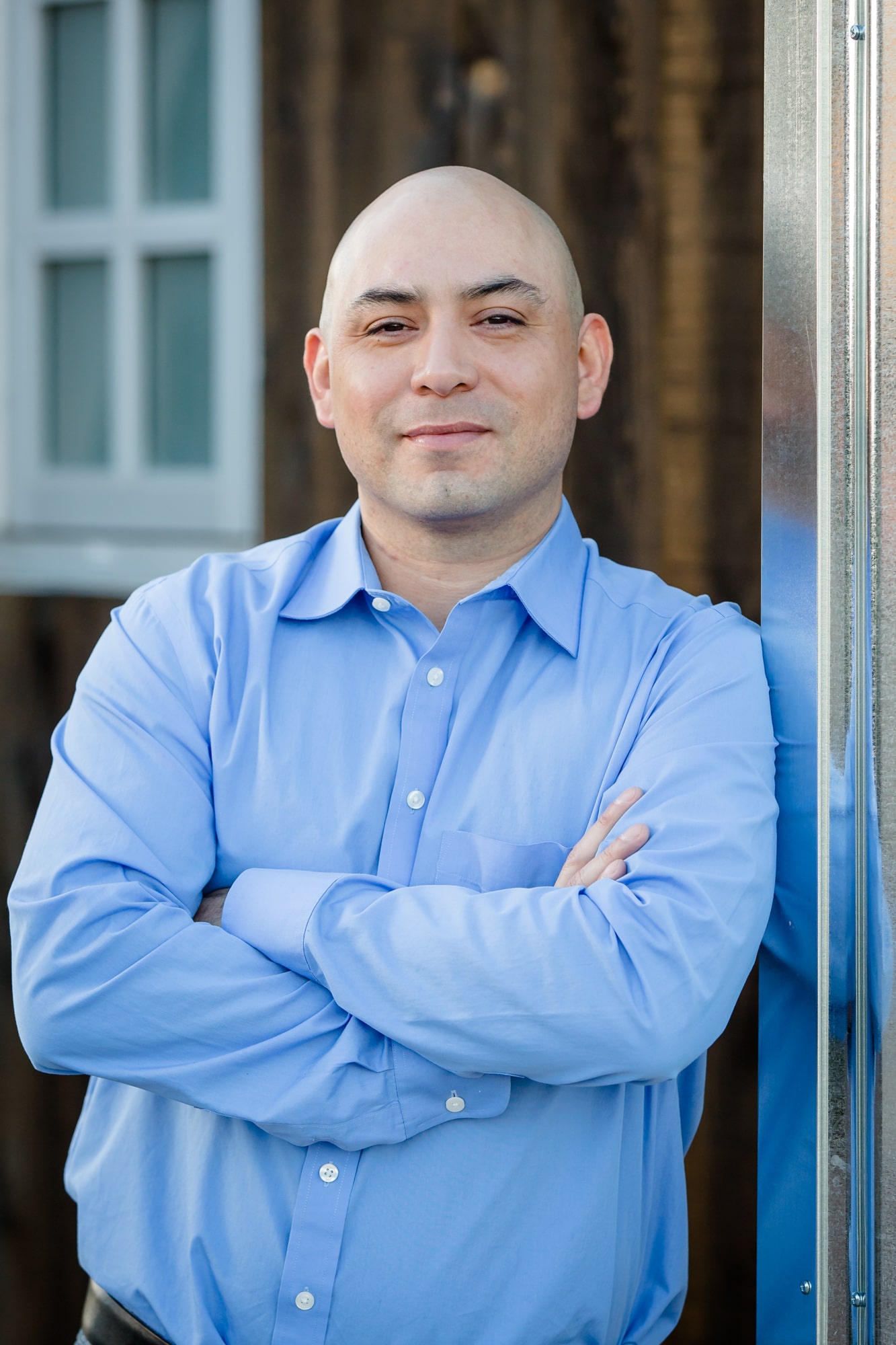 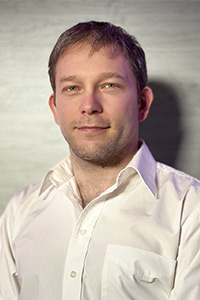 From a young age, Michael had the ambition and energy to create value and entrepreneurship, including starting his own small business at the age of 17. Passionate about computers and open source, he quickly learned various web languages and participated in many open-source projects such as Jeedom (home automation software).

He discovered and briefly explored Bitcoin in 2013, and then had the opportunity in 2018 to devote more time to it and to the blockchain. He quickly made important relationships in the French-speaking ecosystem as an influencer, business leader, trainer, developer, and investor. Michael continues to provide support as an investor, trainer, and consultant (UX, DeFi, process, etc.) on various projects, including «Jarvis» and «Mt Pelerin». He likes to test new protocols and educate as many people as he can to advance the general adoption of decentralized finance.

At the end of 2019 Michael discovered RealT, which at that time was still in beta and not well-known. As usual, he purchased a few tokens to test what RealT offered, but soon realized that he wanted to better understand the project, and fell in love with RealT’s mission. He reached out to Rémy and Jean-Marc in order to get a deeper understanding, which he began to pass on to the various crypto communities in which he is active. This established him as a French-speaking trainer and contact point for RealT.

After exchanges with the founders and the growing French-speaking community, RealT proposed that Michael become their official link with the French-speaking community. His relationship with RealT continued to evolve, coming to include work as a consultant on the field of DeFi (Decentralized Finance), decentralized blockchain tools, internal processes, and many other ideas from the culture of his native country, Switzerland.

In 2020 he officially became RealT’s COO in order to accelerate RealT’s rapid progress, and to take up challenges such as the L2 migration, the Aave partnership, and RealT’s ongoing integration with the DeFi ecosystem. 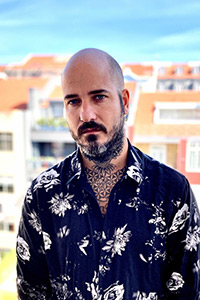 With ten years of experience in project management in the events and music production fields. Yohann specializes in the development and implementation of innovative, methodical, and ROI-oriented marketing strategies.  Yohann has managed social media, marketing, and communication strategies for bands and solo artists, as well as leading communication campaigns and online events for brands like Hard Rock Cafe.  He is able to successfully manage multiple projects, and excels in a fast-paced environment. No matter what challenge stands in front of him, he finds creative ways to achieve success.

In addition, he has volunteered for several years with organizations including The Red Cross, Anonymous For The Voiceless, or Movember.  Passionate, curious, and always on the lookout for new ideas, he is a vegan minimalist with a passion for travel, extreme sports, photography, and investment in cutting-edge blockchain and fintech.  Email him at yohann@realt.co, or find him on Twitter. 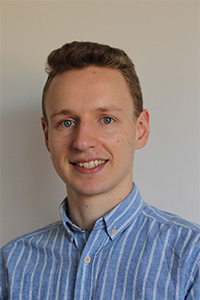 After graduating with a master’s degree in political science and communication, Raphaël started his career as a public relations specialist at EDF, the second-largest producer of electricity in the world.  His responsibilities grew to encompass work on all external communication including community management, events, and press relations.

From EDF, he moved into work with a Paris thinktank with influence in the research and public policy sector.  Raphael became deeply engaged in issues such as religion and decentralisation.  His work there was wide-ranging, including press relations, the organization and management of academic events, and collaboration on research on multiple social issues.

Passionate about investment and new technologies, Raphaël is particularly excited about the potential positive impacts of blockchain and decentralized finance on society.  He discovered RealT in early 2020, and soon joined the team to manage critical customer support and community engagement. 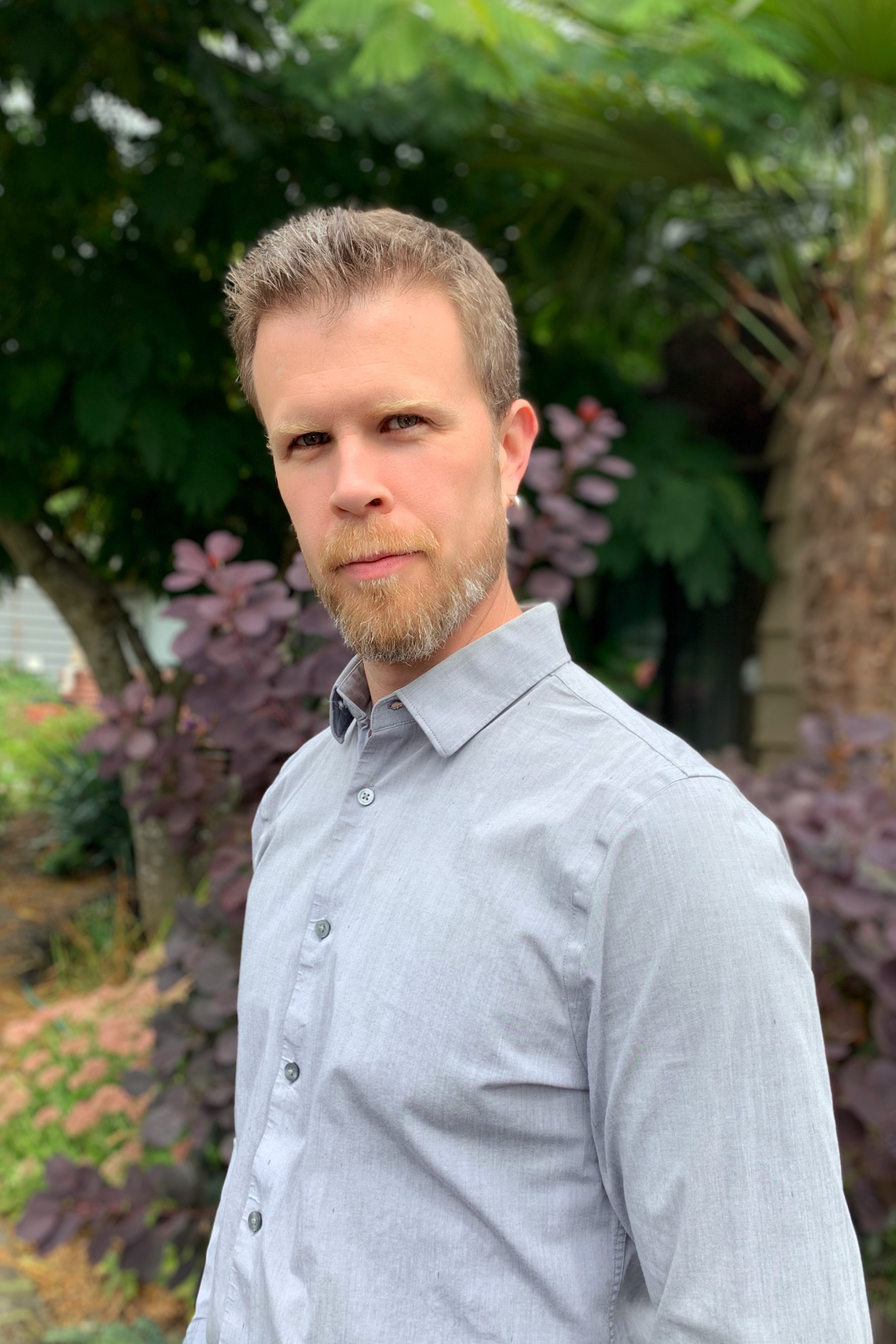 Ben comes to web development from a rich background that spans multiple disciplines.  A polymath with a degree in international political economy and Japanese, his interest in computers dates back to MS-DOS in the early nineties.  He worked as a web developer during college, and throughout his first career teaching mathematics and sciences at the secondary and post-secondary level he continued to integrate his interest in technology with his work.  When he started his own online tutoring company in the mid-2000’s, he was well-prepared to realize the educational potential promised by the web.

In 2017, after 18 years as an educator and professional communicator, Ben chose to switch to full-time work as a developer.  His transition was quick, fueled by his years of experience marrying technology and communication, and today his résumé includes solutions for companies large and small, including REI and the University of Washington.  Today, as Lead Web Developer for RealT, Ben’s mission is to craft a user experience that is truly first-class. 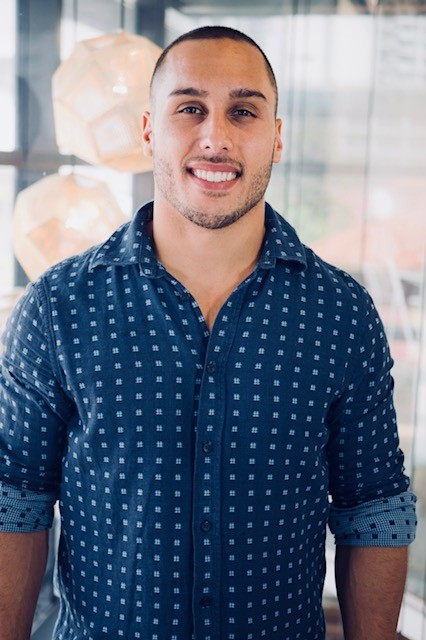 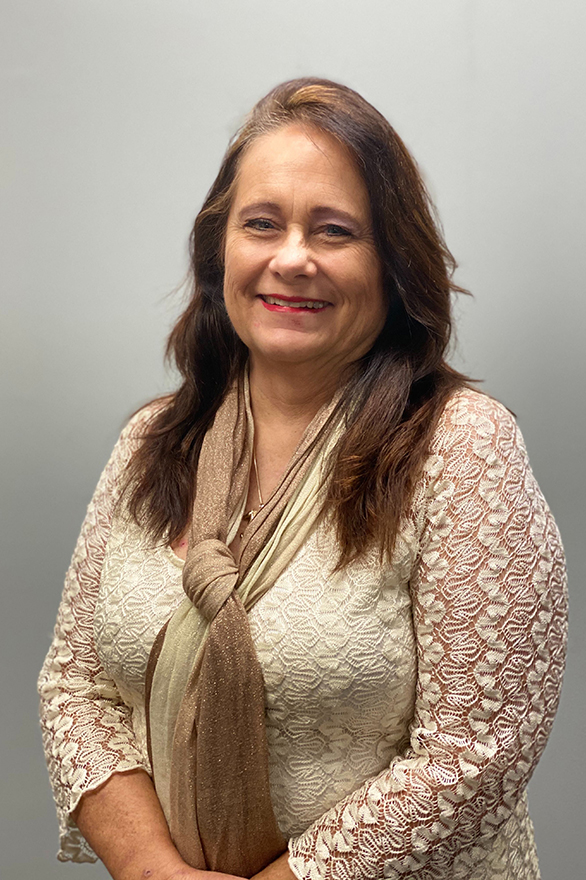 Laurel began her accounting career in 1979 as the assistant to the controller for the SE Region of Waste Management. After that she co-owned two family businesses, providing complete accounting and tax services. She has since then expanded her accounting skills to encompass a wide variety of industries including 12 years of property management accounting, 8 years of accounting in the aviation industry, 28 years of tax preparation for small businesses and individuals, 2 years of forensic accounting in the litigation department of a large CPA firm, and 1 year in advertising accounting. 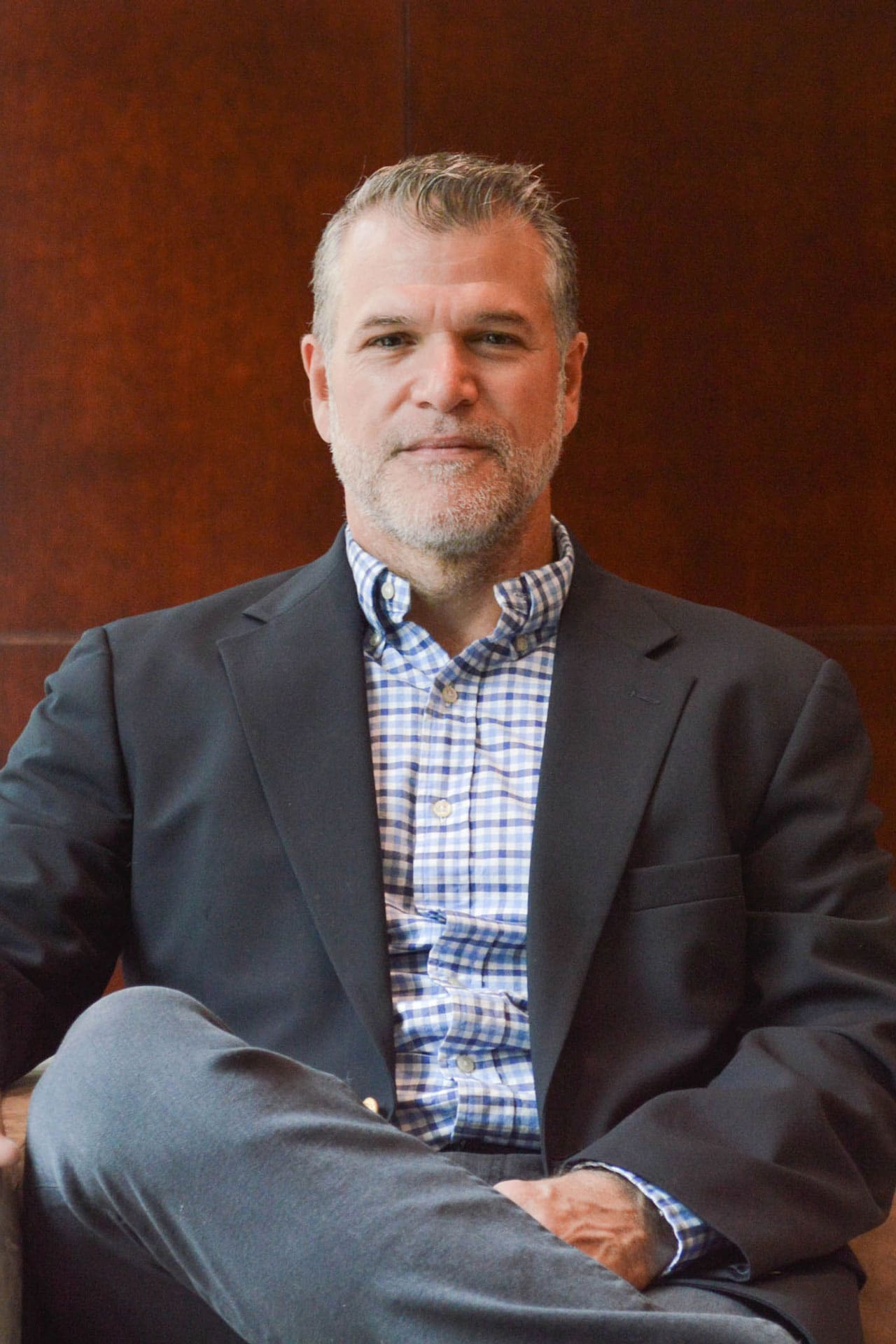 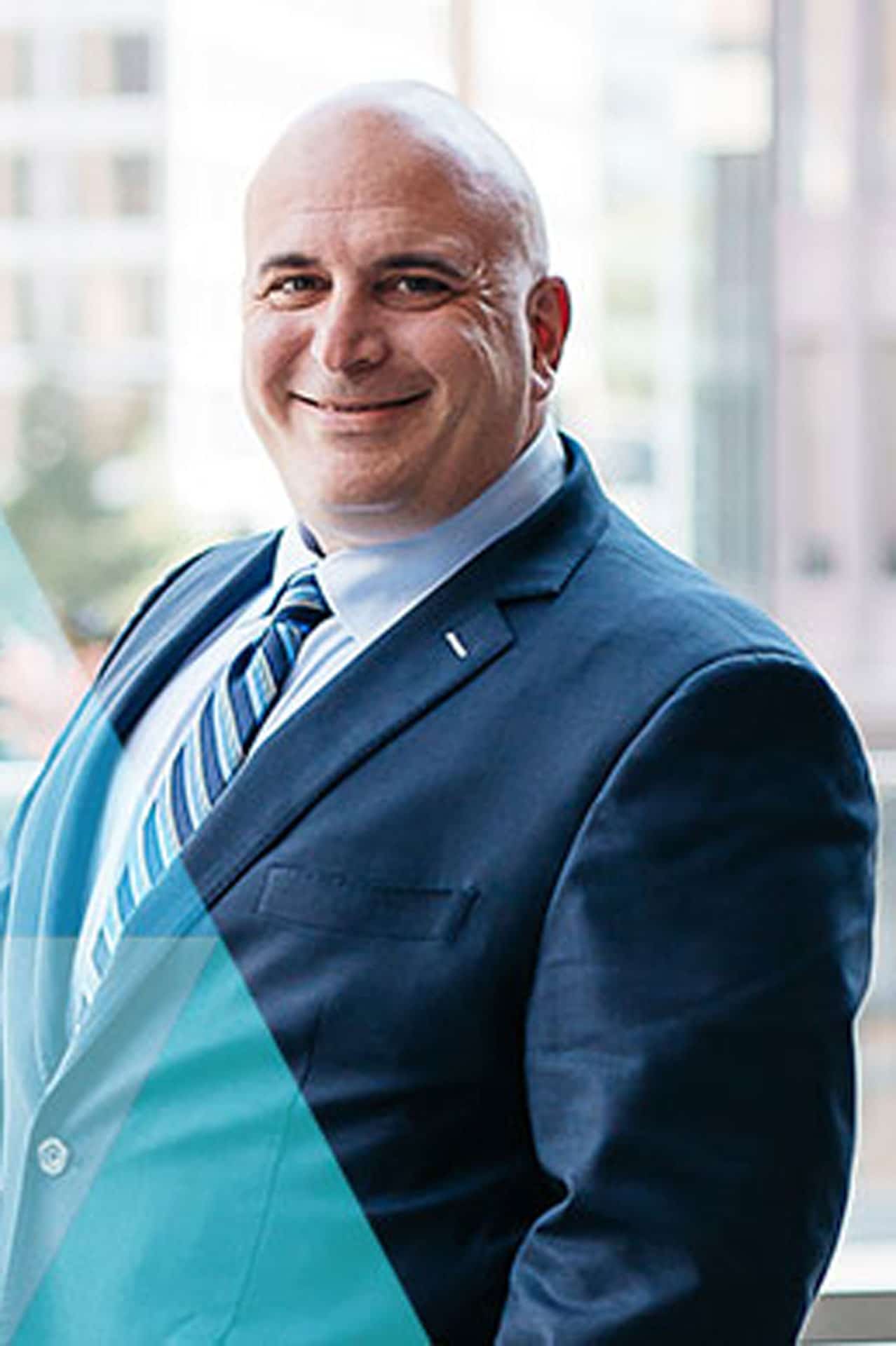